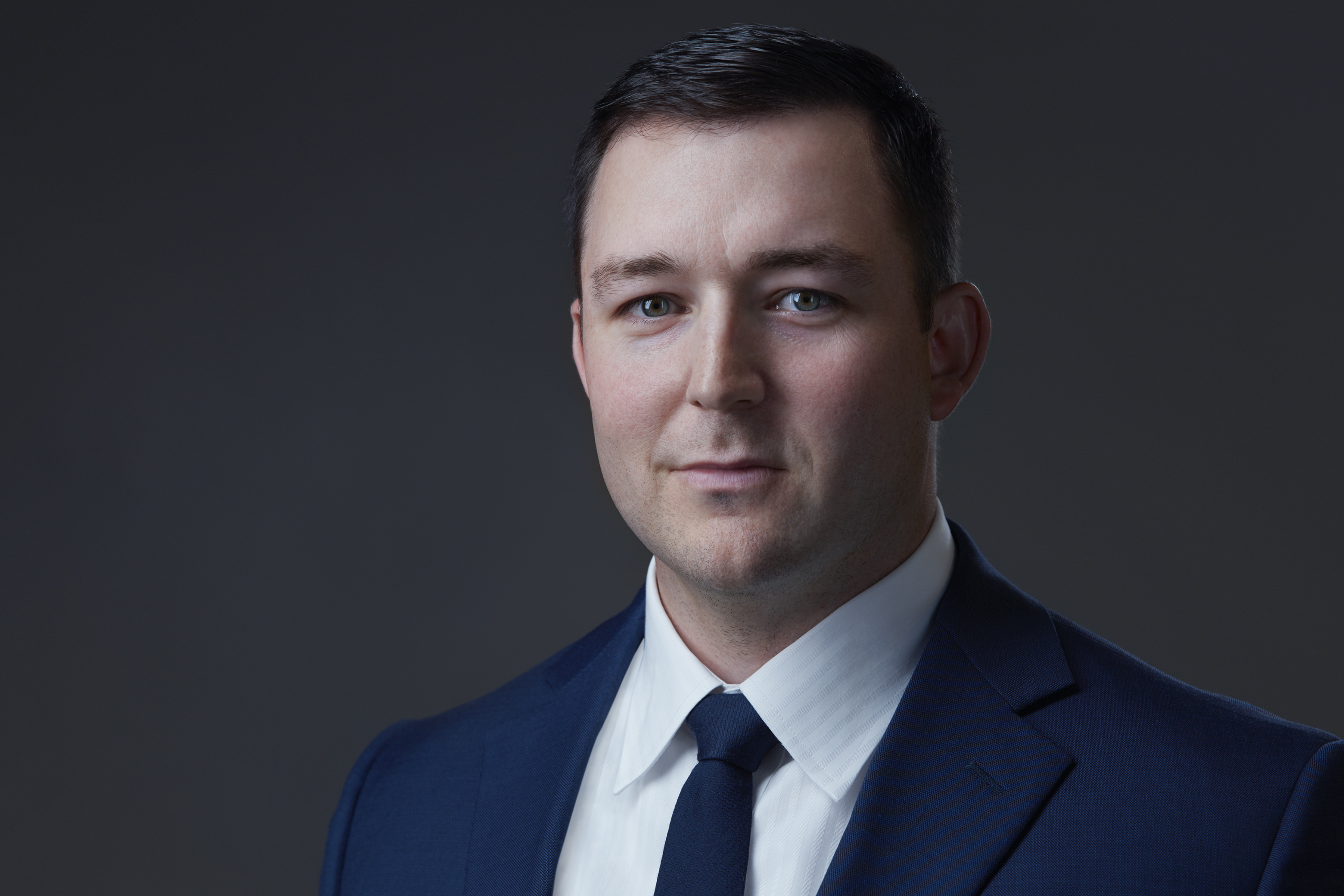 Daniel C. Brock is a litigator representing his clients’ interests across the State of Arkansas in a variety of cases. Mr. Brock’s practice areas include commercial construction, commercial real estate, trade secret protection and misappropriation, and criminal defense. He also represents clients in matters of divorce, child custody, spousal support and alimony, and marital property distribution.

Mr. Brock earned his law degree from the Bowen School of Law at the University of Arkansas at Little Rock in 2009. He is licensed in Arkansas and has appeared in the Arkansas district courts, circuit courts, and courts of appeal. Mr. Brock is also licensed in the Eastern and Western Districts of Arkansas of the United States District Court.